We always had the dream and planned to eventually expand our garment decoration abilities with embroidery. It was during the summer of 2009 that we happened upon this old dusty wreck of an embroidery machine. It was a mess but it was ours and we were itching to learn. Well, we learned alright. We learned what we did not want but most importantly we learned how to embroider. We had that machine for almost a year before we told anyone so we can figure out how to thread the needles and just what we were getting into.

When we made the move into our new studio in 2010, we came across a small embroidery company that was going out of business and had to move some machines. Well, we had the space, the drive and we had learned a great deal the previous year so we instantly added 3 machines.

Now, once the word got out, the machines have never stopped eating and pushing thread through jackets, polos and hats. Alright, we do have to shut them down from time to time for a tune up AND to stop that jumping needle racket in my head. 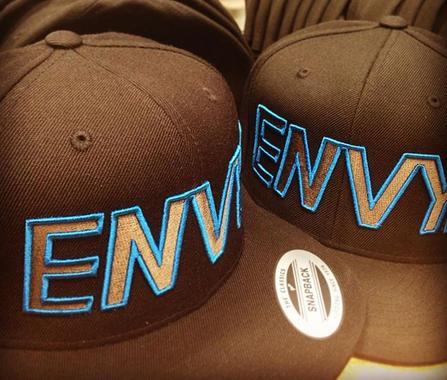 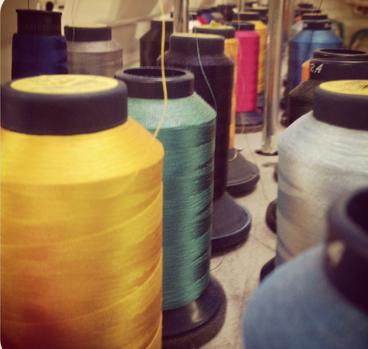 We are currently running 20 heads of Tajima embroidery machines with plans of expansion in the near future.

- Patches
- Up to 15 colors in one design
- Ability to embroidery on almost anything except silly puddy. The needles get a little gummy and it's a pain to clean up. Not that I've tried it.